Attack On The Fatboy 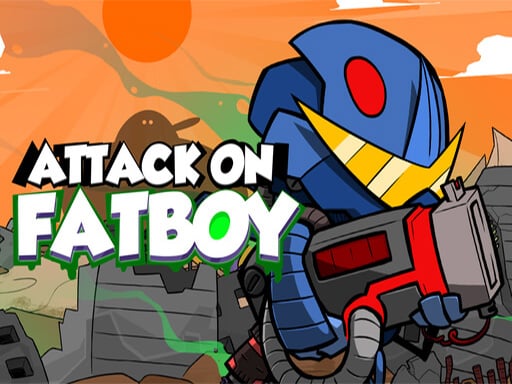 Before you are two robots, they are both unique and have their own weapons. You just have to decide which one is closer to you and start the battle. The armor of each of the robots is equally strong, but their weapons are different. The robot painted in blue shoots energy weapons, and the red one is armed with a laser sword, but both have several superpowers, which can be used only after filling the energy blocks located in the lower right corner of the screen.